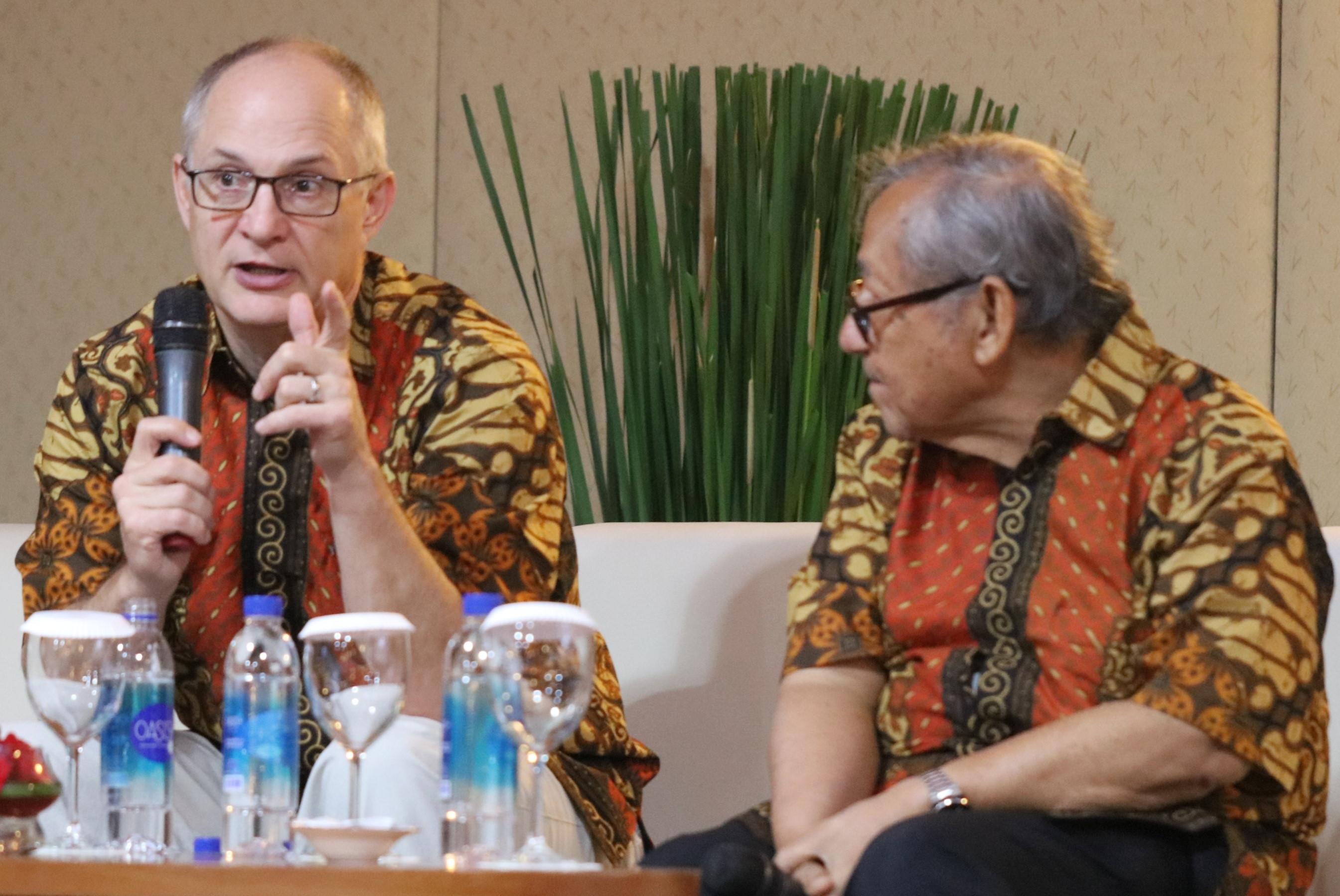 Dr. William Miller, senior associate dean of research and professor in the College of Public Health, first engaged with people who inject drugs (PWID) in St. Petersburg, Russia in the early 2000s. His team conducted a set of studies there in a setting with a severely punitive legal system for substance use. Working closely with the PWID community, they created a safe space for the PWID. The participants were typically followed every three months, officially, but the participants soon recognized that the study office was a safe, warm, comfortable space. Regularly, the PWID would come to the office, recognizing that they would be treated with respect by the study team. The consequences of Dr. Miller's work in St. Petersburg included changing the Russian regulations for treatment of pregnant women living with HIV infection and their HIV-exposed infants.

The work in Russia led Dr. Miller to an opportunity to lead a large trial focused on PWID in Ukraine, Indonesia, and Vietnam. Elements of the intervention were tailored to the specific needs of the PWID in each community. Ultimately, the intervention was highly successful, reducing mortality by half among those that received the intervention.

Dr. Miller's global experience with PWID led him to respond to the ongoing opioid crisis in Ohio. For the past two and a half years, Dr. Miller has led a study in southern Ohio, focusing on Scioto, Pike, and Jackson Counties. That study has recently expanded to Vinton, Meigs, and Gallia Counties. Over the course of the past two years, Dr. Miller and his team have built close relationships with these communities. Their work has engaged people who are using drugs, health care workers, substance use treatment providers, health departments, members of local coalitions, judges, sheriffs, and police. Through their work, they have identified many challenges facing these communities as they respond to the opioid crisis.