Partnering and futuring for the child welfare system 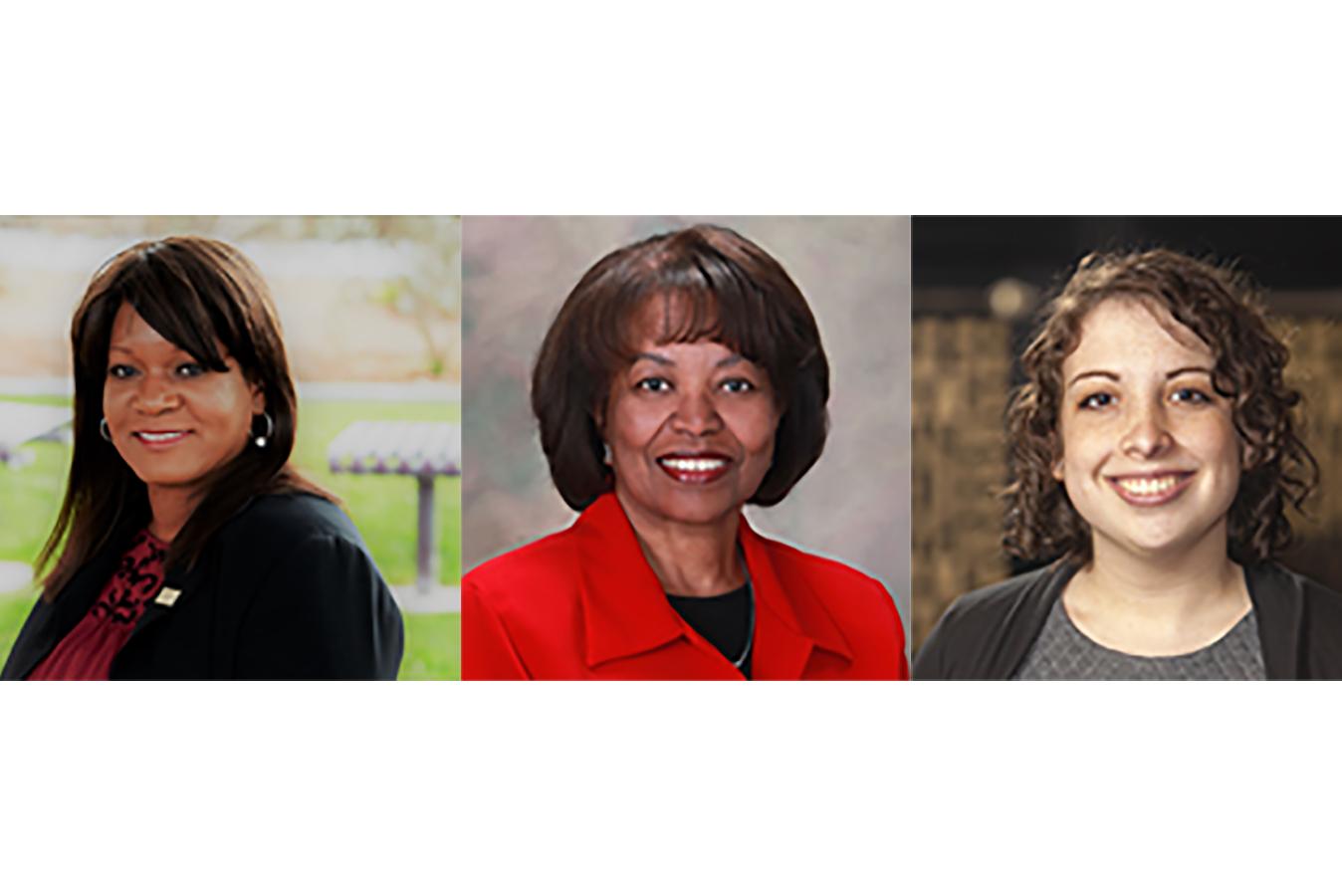 Partnering and futuring for the child welfare system

By Ben Lewis, Director of Communications

Partnering and futuring are two key concepts leading to the development of a five-volume policy and practice compendium on the child welfare system by Ohio State's College of Social Work and the Child Welfare League of America (CWLA).

Ramona Denby-Brinson, professor and associate dean of academic affairs, and Amanda Klein-Cox, senior research associate, are collaborating with Charlene Ingram from the CWLA on the project. The team published an article in Children's Voice (Volume 29, #2) describing their plans and methods for the compendium, which will reflect state-of-the-art knowledge pertaining to child- and family-serving systems.

Denby-Brinson, who recently earned Ohio State's 2021 Community Engaged Champion Award, says that although the child welfare system can play a critical protective role, given the failures of some or our policies and our inability to adequately address the needs of children and families, the system is closely scrutinized. In fact, given the disparate ways in which children and families of color experience child welfare services, there is a national movement calling for the upending of the system.

Well-intended practitioners do a considerable amount of work supporting children and families and most deeply care about improving child and family functioning. However, "little progress has been made nationally to reduce racial disparities in child welfare," she says. "The future of child welfare is hopefully one in which those communities most impacted by the practices will have a greater say in reshaping it so that we work at the heart of those conditions that lead children to be separated from their families."

Futuring - an "act, art, or the science of identifying and evaluating possible future events" (cited in Alkon, 2005, p. 435) - is critical in child welfare because leaders must be able to forecast the impact that social, technological, economic, environmental, and political conditions will have on vulnerable families.

For example, past efforts at futuring in child welfare are helping the system to better prepare for the current economic downturn brought on by COVID and its related impacts on those families most vulnerable to child welfare system involvement.

While the compendium itself is a partnership between Ohio State and the CWLA, the importance of university-community partnerships extends to improving the child welfare system as a whole. Denby-Brinson says universities and their local communities work together to support child welfare because they fundamentally believe that the care, protection, and well-being of children is everyone's responsibility.

"It is important that universities and communities collaborate because the issues of child welfare are big, daunting, complex and require us to blend resources, talent, and knowledge to solve problems," says Denby-Brinson. "Innovation and problem solving in child welfare can be viewed as an inextricable relationship between researchers and the community."

The team says it is also important that universities recognize and acknowledge the expertise and remarkable strengths and resources of the community partners. This is especially important in child welfare where so often children and families experience formal systems in a non-voluntary and adversarial manner.

The compendium, scheduled to be published in the first half of 2022 by the CWLA, is targeted toward a broad range of child- and family-serving practitioners and professionals, in fields including, but not limited to, child welfare; mental health; health; education; and the legal and justice systems. It is intended to be used as a resource for students and early career professionals in these fields.

It will be available both in hard copy and in digital form through CWLA and will be disseminated widely to universities and libraries for teaching and learning purpose. Additionally, the compendium will be available to public and private non-profit child welfare training units nationally and internationally.